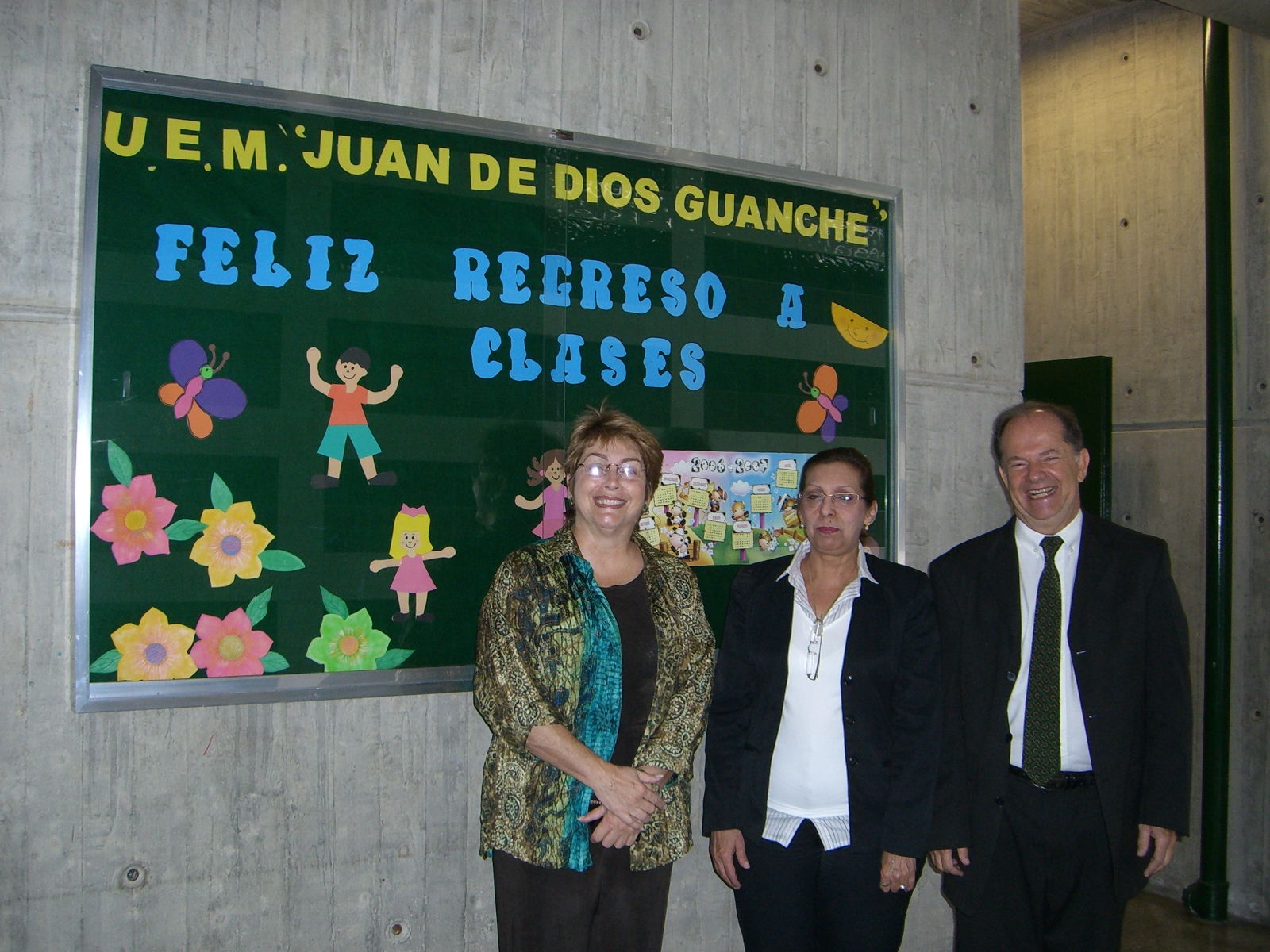 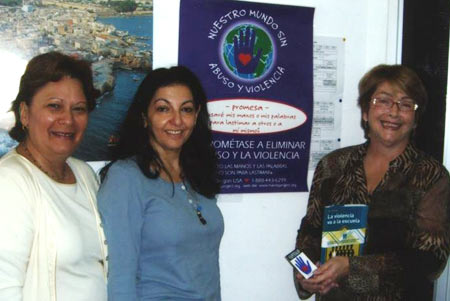 ♥ Ana Tettner, M.S. is a graduate of the Department of Conflict Analysis and Resolution (DCAR) and is an experienced educator and counselor.

♥ Ana worked with the city of Chacao to open its doors to prevent abuse and violence and to implement the Purple Hands Pledge®.

♥ She went to all of the schools and teachers, psychologists, speech therapists, police officers, district attorney, and members of the unit who respond to victims of domestic violence.

♥ She presented at workshops that were designed for a whole day in each school. Participants decided on which program they felt was better for their own class or school.

♥ The majority of the participants choose the Hands & Words Are Not For Hurting Project® because it is easy, not expensive, and does not require a lot of work to implement.

♥ “As of October 1, 2006 students (elementary through high school) and staff take the Purple Hands Pledge® daily as a way of “vaccinating” their students against violence.” – Ana Tettner, Author

♥ Ana has trained parents, teachers, and students in communication skills as well as contributing to the training of youth counselors in several organizations such as Macabi Tzair and B’nai Brith.

♥ In the Jewish community school system, Ana has held the positions of director and then vice director of the school board. As such, her most important role was to hire high-level personnel as secular principals and religious school principals in Venezuela, the United States, Argentina and Israel.

A message of gratitude from Ann S. Kelly Founder/Director Hands & Words Are Not For Hurting Project®

“Abuse, violence, and suicide prevention education for the country of Venezuela is a pioneering effort that
the Hands & Words Are Not For Hurting Project® is very proud to be involved in!” 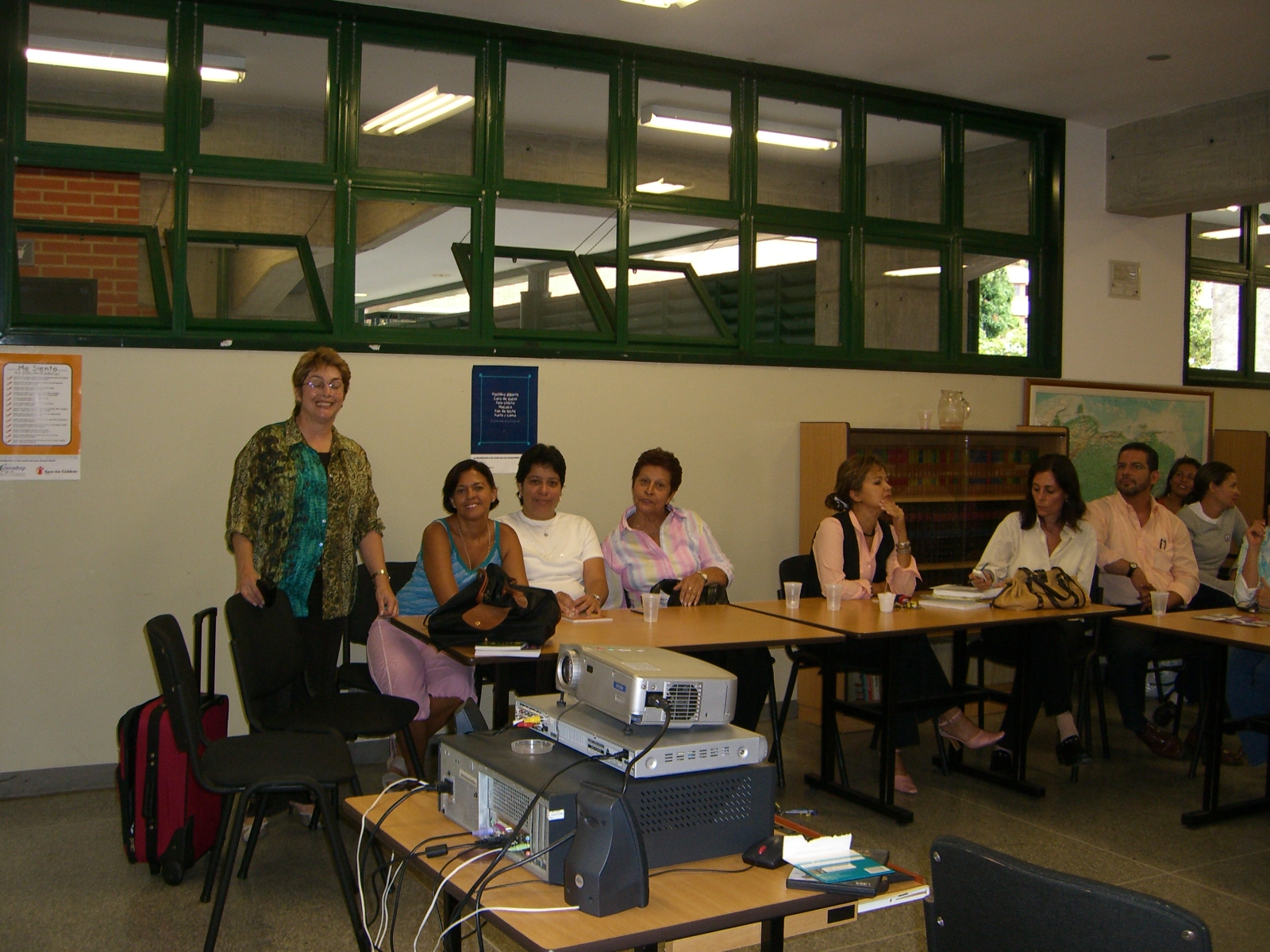 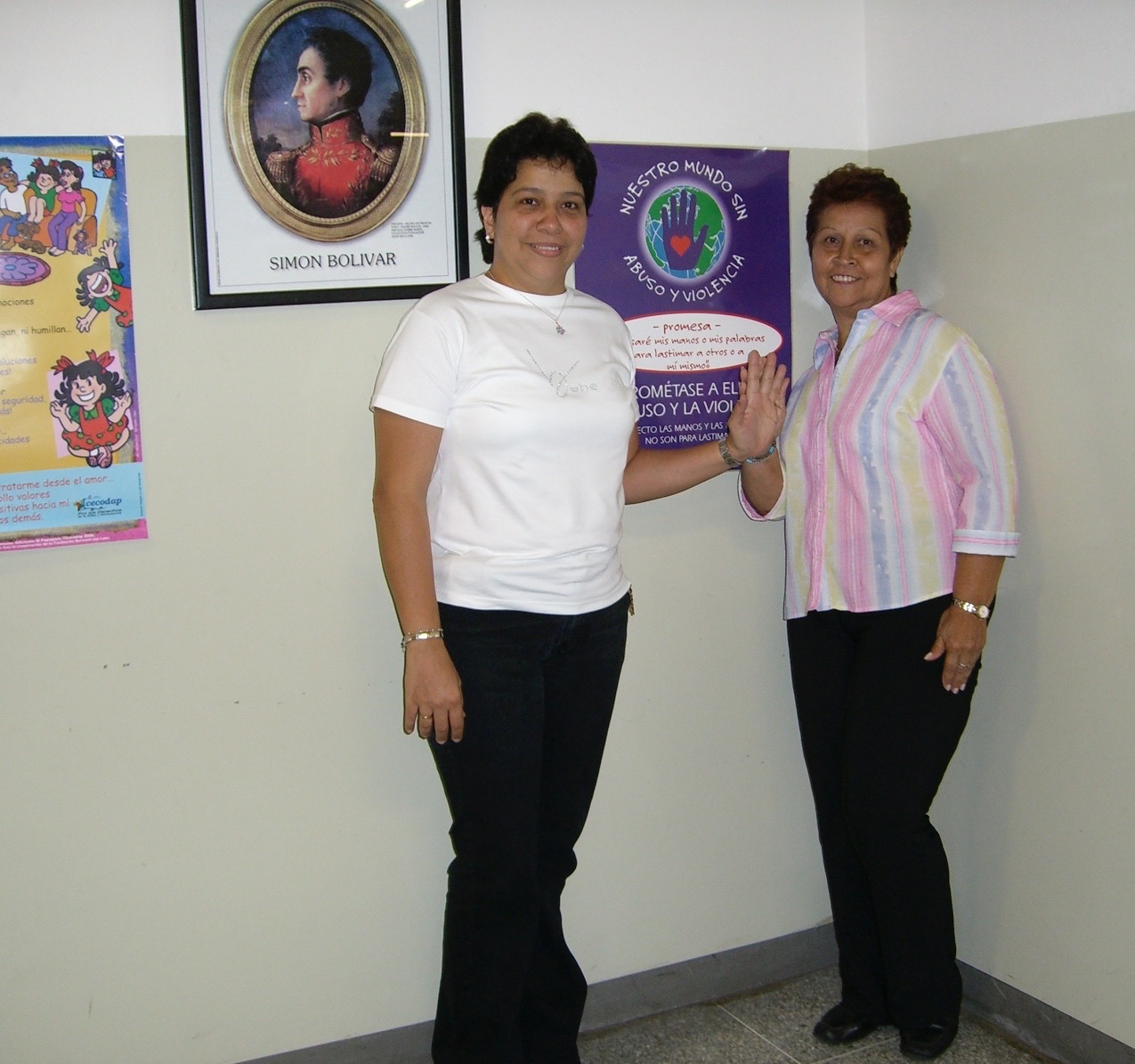 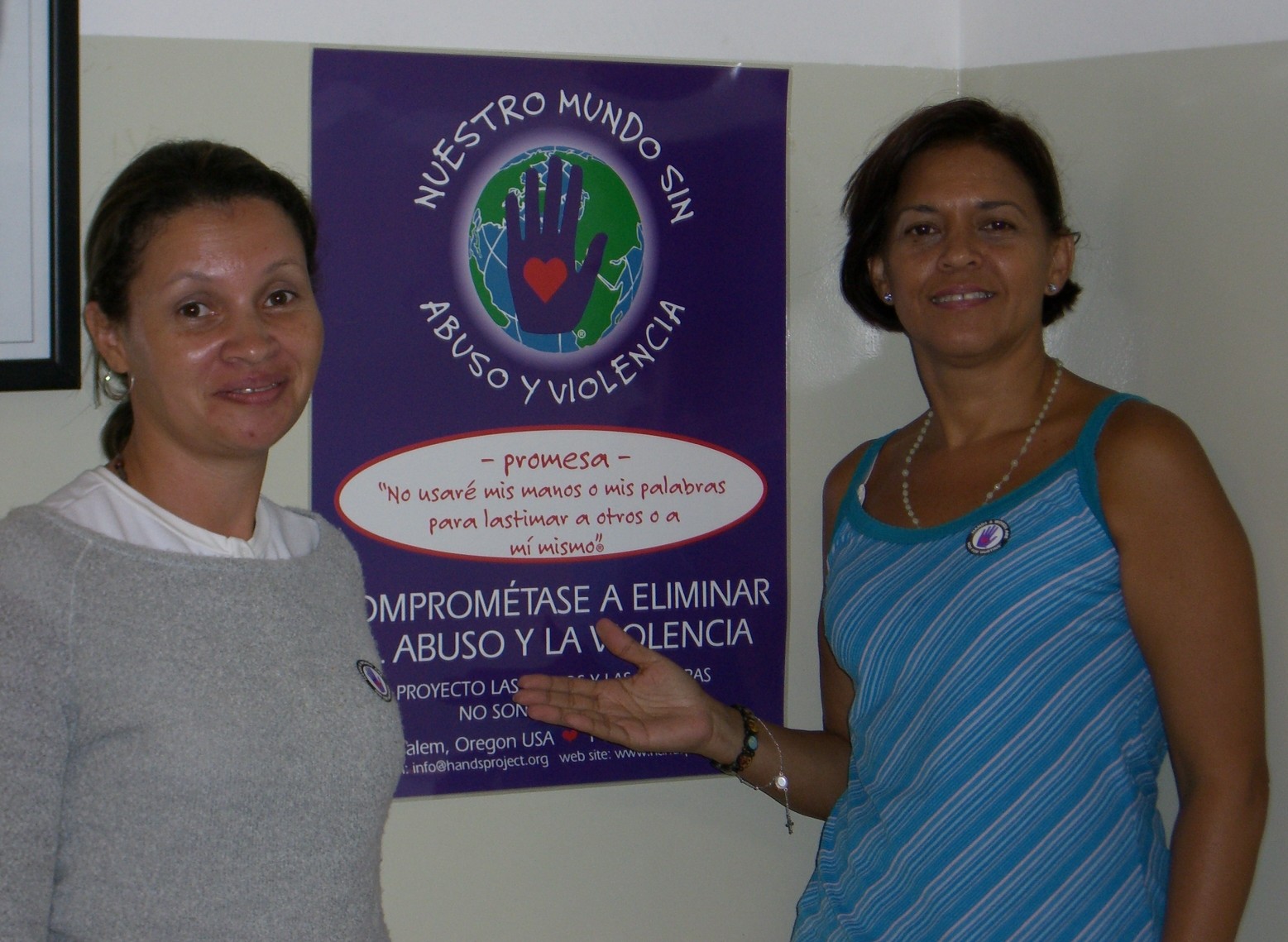 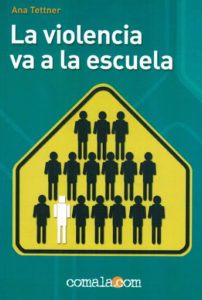 Ana Tettner features the Hands & Words Are Not For Hurting Project® in her book, La violencia va a la escuela, as an effective tool in abuse and violence prevention education.