Board of Directors – Hands & Words Are Not For Hurting Project® 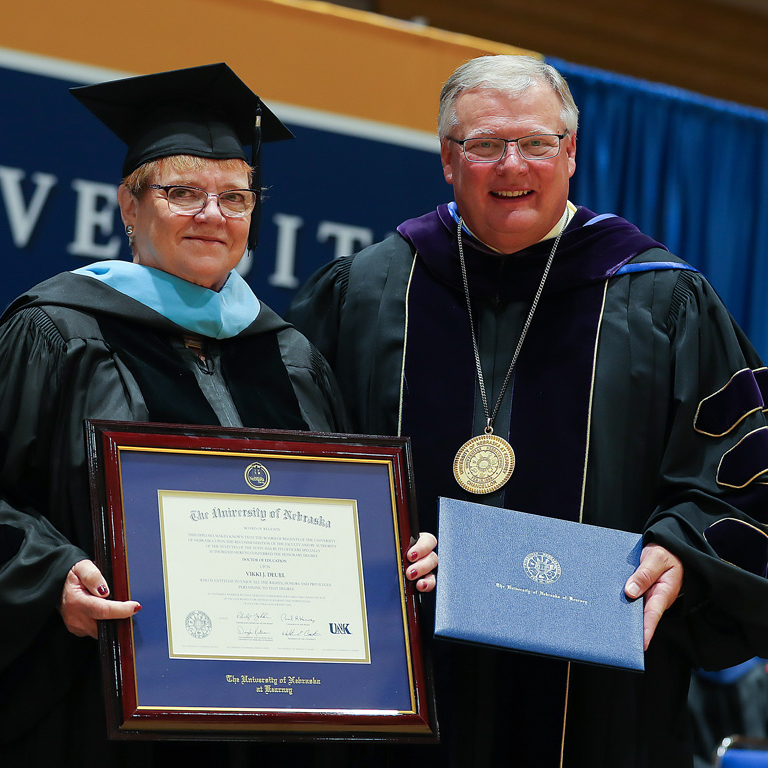 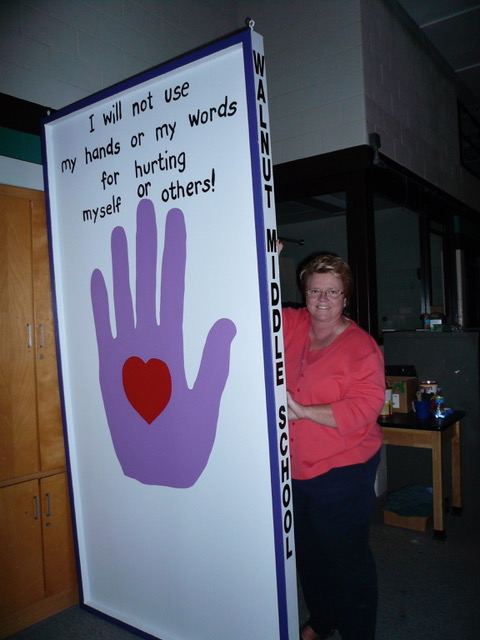 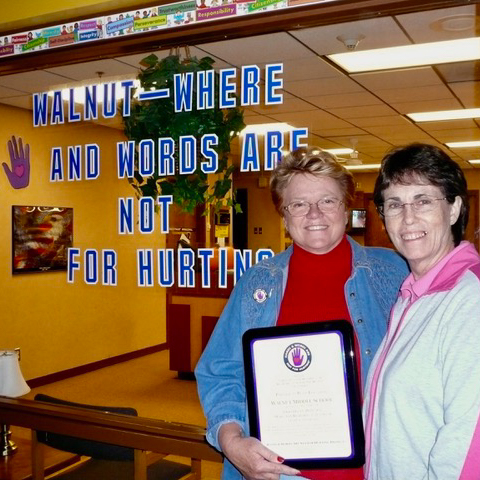 She started her professional career as a special education teacher at Walnut Middle School in Grand Island before advancing to the positions of assistant principal in 1985 and principal in 1990. Walnut Middle School received national recognition under her leadership, including the National School of Character Award in 2003, Operation Respect National Model School designation in 2005, and Hands Project National Partner in Peace in 2007. Following her retirement, Deuel taught in UNK’s Department of Teacher Education for five years.

Since 1986, the YWCA has honored a woman in the greater Grand Island community who embodies its mission of eliminating racism and empowering women with the Woman of Distinction Award, which honors women who are inspiring and innovative, display exemplary talent and achievements and breathe life and energy into our community. The program has expanded since then to recognize more than one woman each year.

“A huge part of the humbling recognition was due to the Hands Project and the integral part it played in the transformation of our middle school to a National School of Character and an Operation Respect National Model School.” – Vikki Deuel